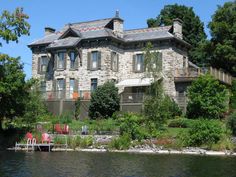 Days Out Ontario offers the best way to build and plan trips within Ontario. Find places to stay, places to eat and things to do - then build your itinerary to take with you on the go! 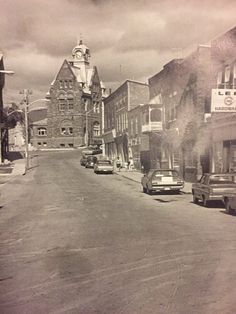 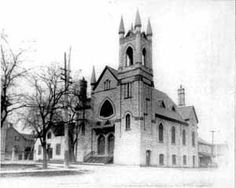 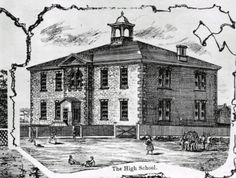 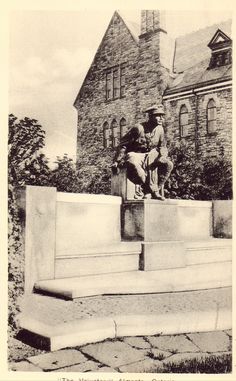 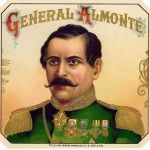 From the Almonte Gazette, July 30, 1970 The Naming of Almonte Written in 1920 by William Bennett Moore, Professor of Government at Harvard University Juan Almonte The municipality now known as the Town of Almonte was originally called Shepherd's Falls because Mr. Shepherd received from the Crown the tract on which the town now stands. […] 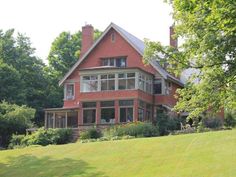 The Mills and Manors of Little Manchester: It sounds like something lifted from a lesser Victorian novel, but in fact it’s the alluring name of a house and… 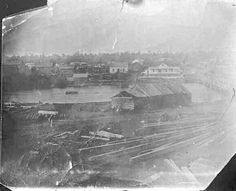 The Genealogy of the Town of Almonte | The Millstone

The Genealogy of the Town of Almonte | The Millstone 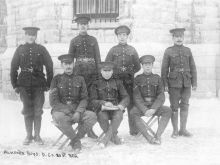 These photos were first provided to me about twenty years ago by Michael Dunn. In 2015 Michael gave me new, higher-resolution versions of them. They provide a fascinating look at life in Almonte over the past hundred and fifty years or so. A lot of the town hasn't changed much in that time. To save […]