Joshua "Josh" Gibson, catcher in baseball's Negro Leagues. He also played for the Dominican League, the Mexican League served as the 1st manager of the Santurce Crabbers, one of the most historic franchises of the Puerto Rico League. He was considered one of the very best catchers power hitters in the history of ANY league, including the MLB. Known as the "Black Babe Ruth," some fans called Ruth the white Josh Gibson. He never played in MLB; it excluded non-whites during his lifetime. R.I.P. 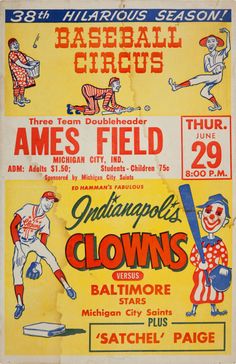 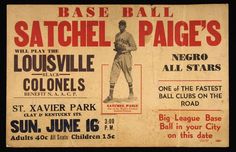 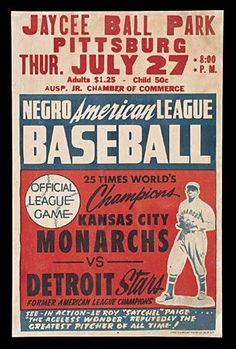 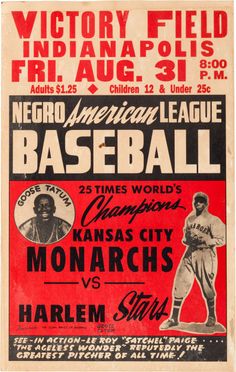 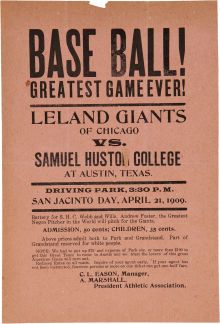 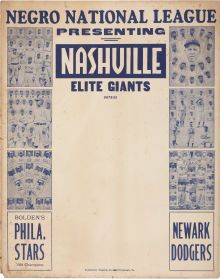 1935 Negro National League Broadside. One of the greatest broadsides ever to surface from the woefully endangered - Available at 2010 April Signature Sports...