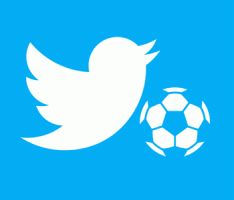 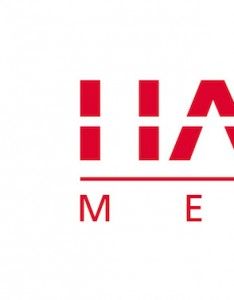 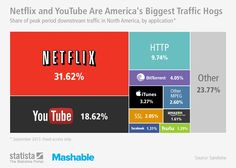 Netflix and YouTube dominate over half of downstream Internet traffic in North America, according to a new report.

These days, advertisers have to plan their TV strategies with second-screen viewing in mind. But not all co-viewing behavior is the same.

One of Disney's most beloved movies will return to theaters soon with a new interactive feature that some feel will ruin the film for kids.

NBC's ambitious gameshow "Million Second Quiz" may not debut until Sept. 9, but on iPhone and iPad screens across the nation, the competition has already begun. As of this afternoon, my score on the Million Second Quiz app clocks in at 820 points. 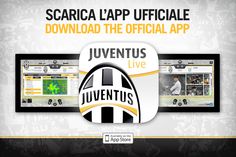 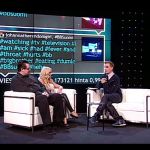 MTV MEDIA is one of the first broadcasters in the world to integrate Instagram in a real-time television broadcast. In a pioneering move, MTV Media, one of the largest commercial broadcasters in Finland, used never.no’s Interactivity Suite to include Instagram photos in their live television broadcast of Big Brother Extra and Big Brother Talk Show (@BBExtraSuomi). #SecondScreen #SocialTV #BigBrother #Instagram 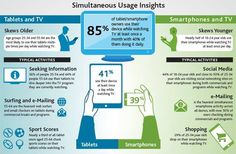 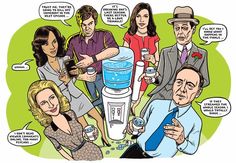 How to Make a TV Drama in the Twitter Age. For decades, the TV viewing experience was much the same. Tune into your favorite show, week by patient week, all on the network’s schedule. Feedback was restricted to faceless Nielsen ratings and perhaps a plaintive letter or phone call to executives complaining about a favorite show’s cast change or cancellation. via #NYTimes #SocialTV #Experience

Facebook users are more likely to chinwag about broadcast dramas and comedies — and less about cable, news and live sports programming — compared with TV-related chatter on Twitter and other social networks.

Turner Sports partnered with Sprint, Leo Burnett and Never no. to provide a unique social interactive experience during the live telecast of the Daytona 400. Real…

Believe won’t premiere until 2014 but the show recently caught our attention. In addition to releasing a trailer. The show, about a girl with supernatural abilities, has gained fan attention in a unique way. The writing team, @BelieveRoom have already taken marketing of the show into their own hands by creating anticipation with #BoKnows. Here’s analysis from Crimson followed by an infographic. #SocialTV #SecondScreen #Buzz 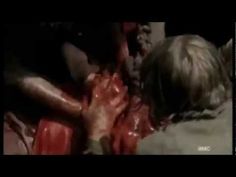