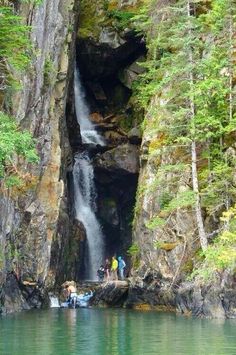 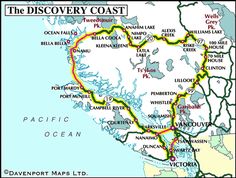 There are some places, fortunately, that are still inaccessible by road. British Columbia's Central Coast is one of them. Until BC Ferries launched its Discovery Coast Passage run, the Central Coast was also largely inaccessible by water as well. Now, to the delight of adventurers and locals alike, from June to September, the Queen of Chilliwack

Beauty and decay. Explore your world with the 2015 Subaru XV Crosstrek. It's up for it, if you are. 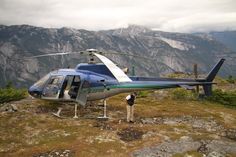 Find the perfect British Columbia (BC) vacation travel idea for you: From a road trip along the Alaska Highway to exploring BC’s coast. 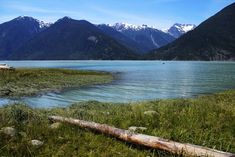 One of the more remote BC tourist attractions is the Bella Coola Valley - accessed via a ferry from Vancouver Island or a 71/2 hour drive from Williams Lake. 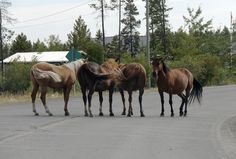 Here are 20 things you can see and do along Highway 20 between Williams Lake and Bella Coola on the BC coast via the Chilcotin Plateau. 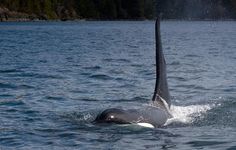