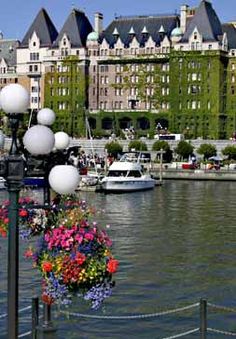 About Victoria, BC. Canada

British influence is everywhere to be felt in this elegant city. The Victorian architecture, the double-decker buses, the a fully tended parks, and little tearooms all add to the ambiance of a Colonial capital in the heyday of the Empire. From the... 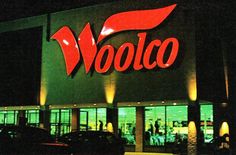 saclifeforce.com is your first and best source for all of the information you’re looking for. From general topics to more of what you would expect to find here, saclifeforce.com has it all. We hope you find what you are searching for! 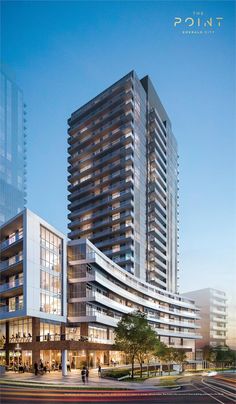 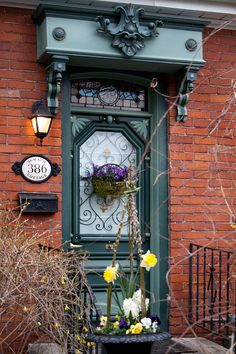 © Billy Wilson 2011 An ornate doorway on a modest size house in the victorian neighborhood of Cabbagetown, Toronto. The Toronto Project: Hi Flickr, I have been busy finishing my degree, and now I'm done!! I have finally completed my bachelor's in biology and chemistry. I just returned from a trip to Toronto. I have taken a fascination with the city in many ways and I had a list of things to do and experience there. In my three full days of staying there and shooting I experienced a lot and… 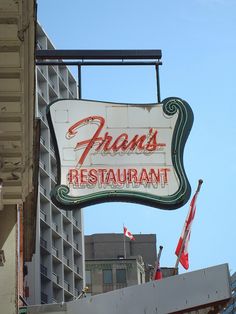 Fran's is in Toronto. I was there just after the death of my favorite uncle, and the man who became my father after my dad died, Fran. I took this as a tribute to him. Hope you like it Uncle. I miss you If you'd like to hang this somewhere in your home, or give this as a gift, it's available for purchase; signsalongtheway.smugmug.com/Restaurants/Restaureants/227... 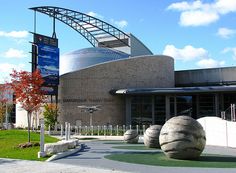 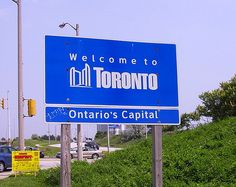 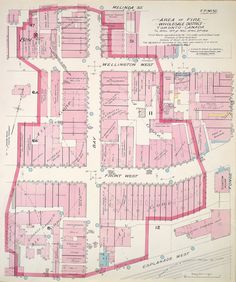 In the 1900s, Toronto burned. On the night of April 19, 1904, a small fire broke out in a necktie factory near the northwest corner of Wellington a... 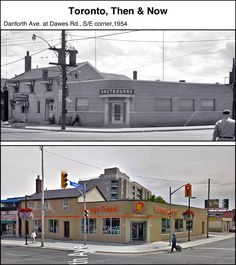 LARGE ON BLACK (press F11 for full screen view) Facebook | CTF | Twitter| HDR| Victoria HDR| Top 50 Showcase| My HDR Tutorial Location Info... The first lighthouse on Canada's west coast is still in operation! There hasn't been a keeper here since the light was automated in 1929, but every year many thousands of visitors step inside a real l9th century light, and capture some of the feeling of ships wrecked and lives saved. Built by the British in 1860, when Vancouver Island… 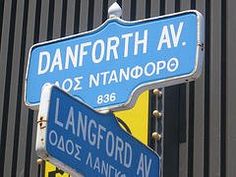 Greektown, Toronto, also known as Greektown on the Danforth, or more simply, The Danforth, is a neighbourhood of the city of Toronto, in Ontario. It is located on Danforth Avenue, between Chester Avenue and Dewhurst Blvd. in east Toronto. Named after Asa Danforth, an American contractor who designed Queen Street and Kingston Road other streets in the city the area is known for its architecture dating back to as early as 1910, and for its number of Greek restaurants and stores. 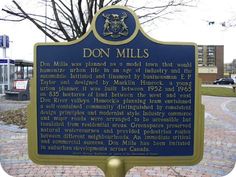 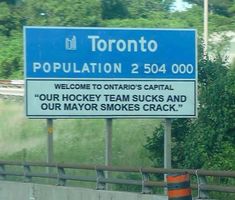 Is this for real?? Actual welcome sign? Toronto, Ontario (Canada) 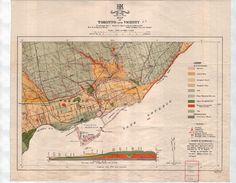 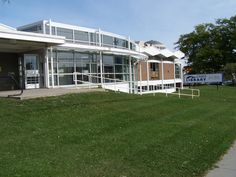 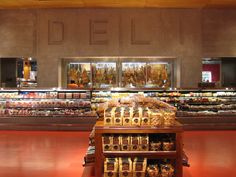 Four months ago, Toronto's historic Maple Leaf Gardens opened its doors to the public for the first time in over a decade. Like many people...