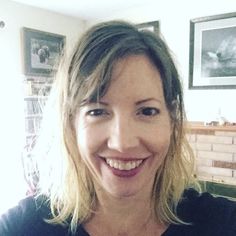 From Peaky Blinders to Phoenix Nights: your favourite TV since 2000

The Shelbys in Birmingham, a spine-tingling Sean Bean, cowboys in space ... here are Guardian readers’ top shows of the century so far 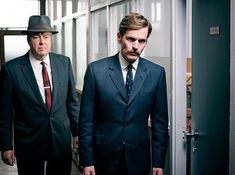 Writer and creator Russell Lewis speaks about Endeavour and what to expect from the new season. 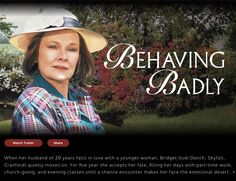 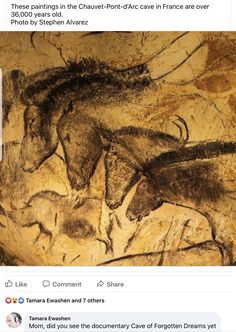 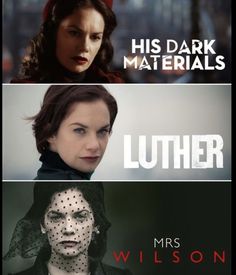 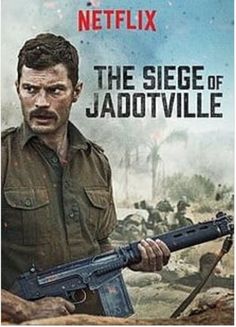 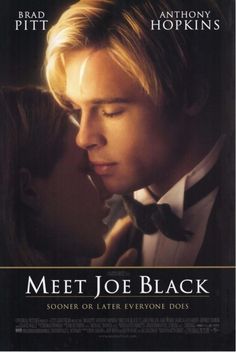 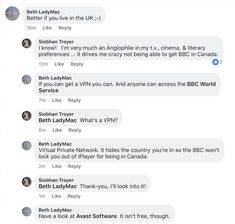 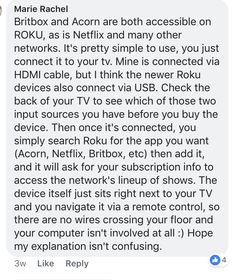 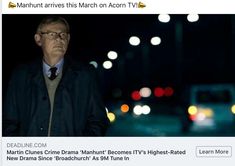 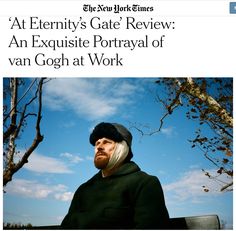 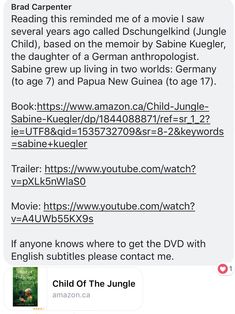 Netflix’s The OA Will Be Back For a Second Season

In December, Netflix gave us a present in the form of mystery thriller The OA, a new original series announced just four days before it premiered. Well, the streaming service recently confirmed that the show will be back for another season. The sci-fi storyline follows Prairie Johnson, played by co-creator Brit Marling, who went missing for seven years and returns to her family cured of her blindness.