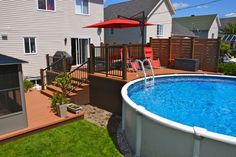 "Resource Links:http://wpcwallpanel.com/Shanghai Seven Trust Industry Co., Ltd, is a hi-tech enterprise which specializes in the R&D, sales, and service of W... 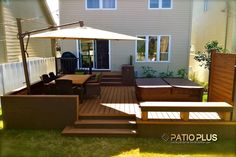 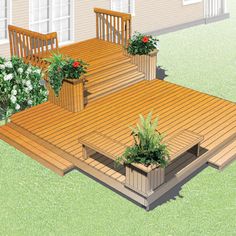 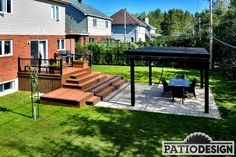 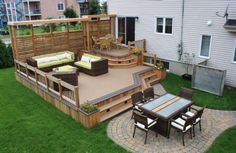 Having a house and no deck doesn’t really make sense. Decks are awesome and have more advantages than we can count. There’s a lot to love about a deck, a patio, a pergola or a terrace, especially if there’s also a view to be enjoyed. Deck can be of various different types. The floating deck...

Our Restored And Renovated Craftsman Crush At 1445 Cole Returns

The restored and renovated Craftsman home at 1445 Cole Street hit the market listed for $1,925,000 in early 2008. It sold for $1,819,000 that June. Three months later, permits for a 198 square foot addition and rear deck extension were filed, the revised plans for which were finally approved earlier this year. With plans in-hand […] 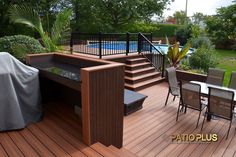 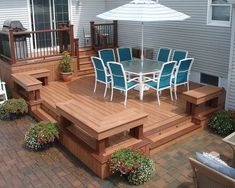 small deck ideas for mobile homes...Just because you have a tiny backyard doesn't suggest you ca 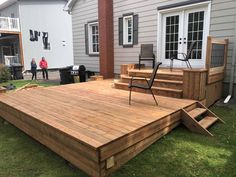 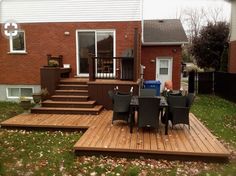 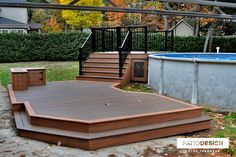 Nothing goes better with a pool than a patio built by Patio Design inc. Patio bring vacations life to your decor and improve your comfort. 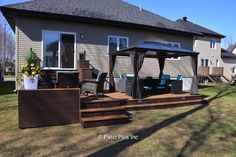 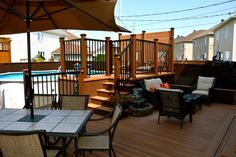 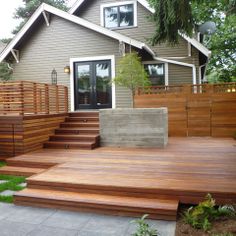