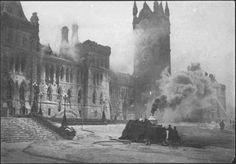 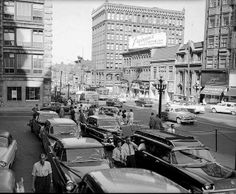 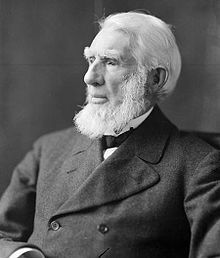 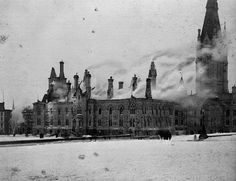 We frequently have pictures on Lost Ottawa related to the fire at Parliament's Centre Block in 1916. The West Block, however, was the scene of this spectacular fire on February 11, 1897. Many valuable documents from the various government departments were lost in the fire. The building was severely damaged, but not so badly that it had to be demolished. (LAC C-017502) 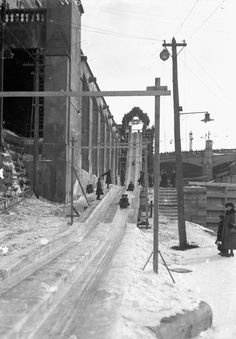 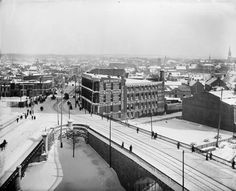 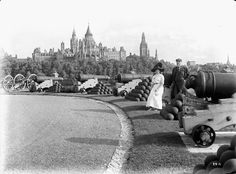 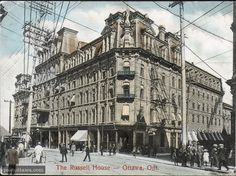 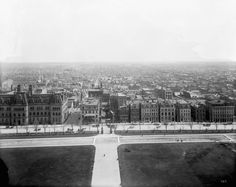 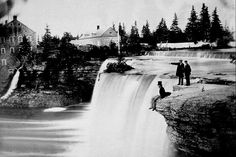 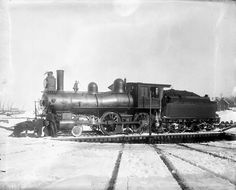 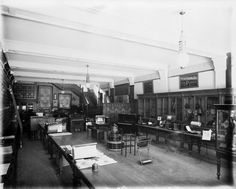 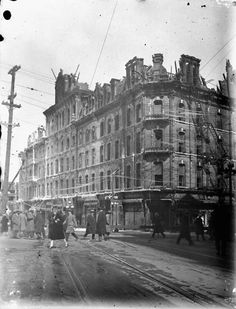 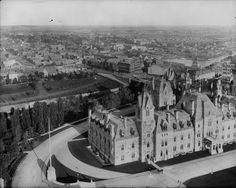 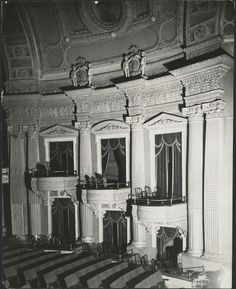