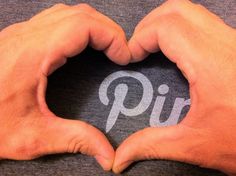 Today was my last day at Lexity. Next up? A little start-up in Palo Alto. 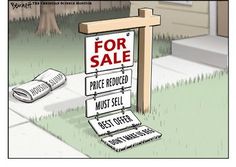 Don't make us beg! If your house isn't selling there is a reason! Condition or price. (And the right price will overcome condition) 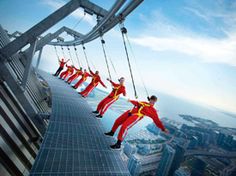 EdgeWalk is a Canadian Signature Experience. EdgeWalk is CN Tower’s most thrilling attraction in its history, and the first of its kind in North America.

The Toronto Islands provide a refreshing escape from downtown with beautiful views of Lake Ontario and the city skyline. Attractions include beaches, trails, an amusement park and more. 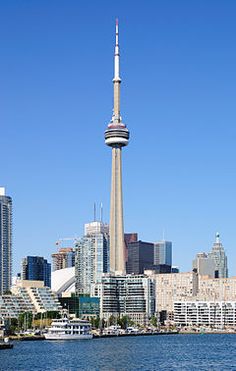 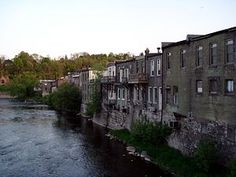 Have you ever been in Paris before ? Paris Ontario Grand River riverfront.Paris, Ontario (2011 population, 11,763) is a community on the Grand River in Ontario, Canada. The town was established in 1850. In 1999, its town government was amalgamated into that of the County of Brant, thus ending 149 years as a separate incorporated municipality. 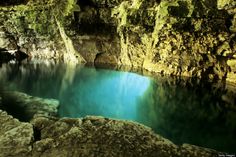 Canada's Most Scenic Places Will Have You Longing For Summer

Bruce Peninsula National Park, Ontario Rugged cliffs and clear waters make the Bruce one of Ontario's prettiest summer destinations. The Bruce Trail is Canada's oldest and longest footpath, taking you to the Niagara Escarpment. For those who want to enjoy some summer swimming, park at the Head-of-Trails lot, walk to Indian Head Cove and enjoy the Grotto. 14 Photos Of Scenic Canada Thatll Have You Dreaming Of Summer (PHOTOS) 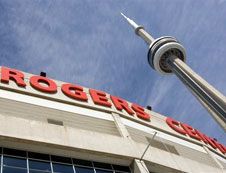 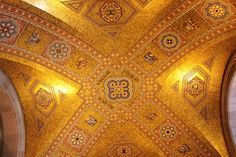 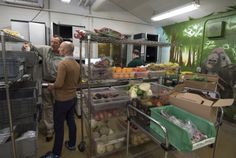 How to cook for all the animals at the Toronto Zoo

Kitchen Temp Corey Mintz spends a day in the Toronto Zoo’s kitchen, preparing meals for some of the wild kingdom’s pickiest eaters.

The Hockey Hall of Fame official website features tributes to the greats of hockey plus news, games, photographs, statistics, and more. 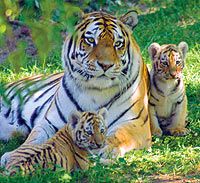 The Royal Ontario Museum showcases art, culture and nature from around the world and across the ages. Canada's largest and most comprehensive museum is home to a world-class collection of 13 million art objects and natural history specimens, featured in 40 gallery and exhibition spaces. 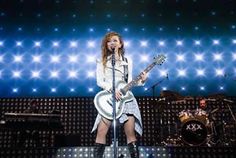