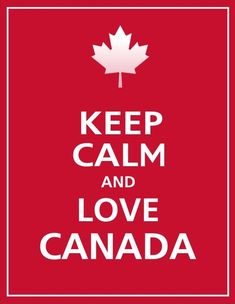 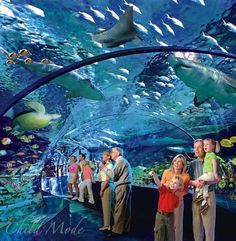 Get excited Canadians, because Toronto is about to get a brand new attraction (and what a fabulous attraction that is!). Ripley’s Entertainment has officially begun building a $130 million dollar world-class family aquarium in Toronto. Set to open during the summer of 2013. this new facility will offer something exciting for everyone from toddlers and ... Read more

Celebrate Canada Day with this fun and healthy patriotic Canada Day Fruit Kabobs. They are super easy to put together and everyone will love eating them.

The flag of Canada was officially adopted on February 15,1965.The Canadian Red Ensign,bearing the Union Jack and the shield of the royal arms of Canada,was lowered and then,on the stroke of noon,the new maple leaf flag was raised.The crowd sang the national anthem O Canada, followed by the royal anthem, God Save the Queen.The stylish red maple leaf has been the national symbol of Canada for over 150 years. Red and white are the official colors of Canada, proclaimed by King George V in 1921. 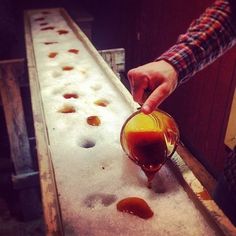 Cost: under $10 for the treat, over $10 for the experience"If you have the chance to go to a Cabane à Sucre, DO IT. Full, hearty meals with a day in a maple producing area where you get to look around and see the process is really fun." —jttl

The 411 on Canada's Most Visited Attractions

With Vancouver hosting the 2010 Olympic and Paralympic Winter Games, the world’s attention is focused on Vancouver. But Canada has a lot more to of 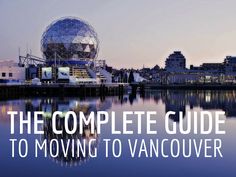 TopMoving.ca - Check out this guide before deciding on a move to Vancouver in British Columbia, Canada. #topmoving