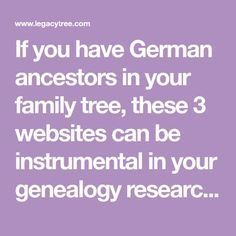 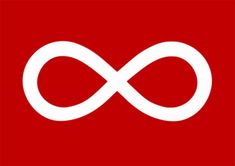 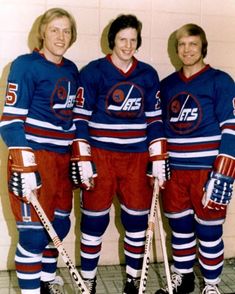 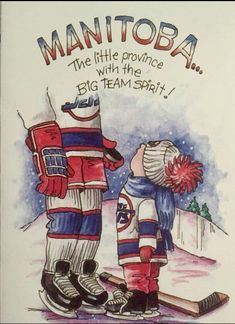 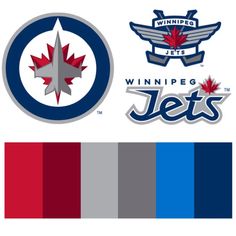 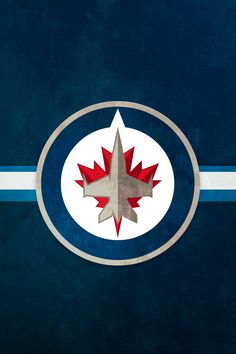 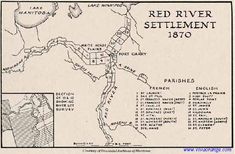 click on map to enlargeThis map of the Red River Settlement in Manitoba is from the Metis Resource Centre http://www.metisresourcecentre.mb.ca/ Most of my mother's family lived in the St. Boniface sections with some also in St. Norbert and St. Vital. 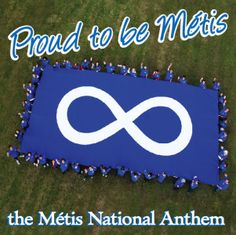 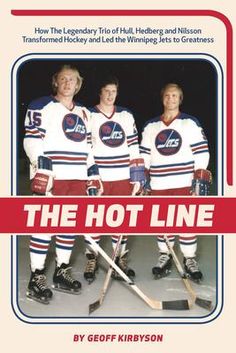 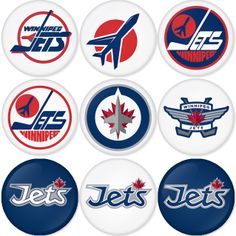 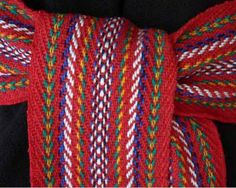 The Scratch Board | Scratchboard art and acrylic paintings by Tania Nault. | Page 53

The Winnipeg Jets were a professional ice hockey team based in Winnipeg, Manitoba, Canada. They began play in the World Hockey Association (WHA) in 1972, moving to the National Hockey League (NHL) in 1979 following the collapse of the WHA. Due to mounting financial troubles, in 1996 the franchise moved to Phoenix, Arizona and became the Phoenix Coyotes. 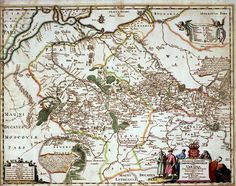 Many people wonder about the meaning of their surname.

This photo has been identified as : "Arrival of the first group of Russian Mennonite immigrants in Rosthern, Saskatchewan on July 23, 1923." Howev... 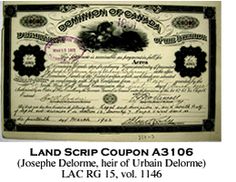