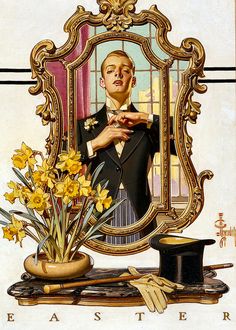 We are all guilty of this crime! 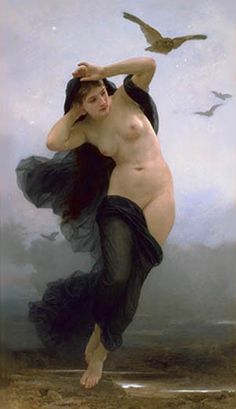 La Nuit (1883) by William-Adolphe Bouguereau --In Greek mythology, Nyx (Nox in Roman translation) is the deity of the night. A shadowy figure, Nyx stood at or near the beginning of creation, and was the mother of personified gods such as Hypnos (sleep) and Thánatos (death). Her appearances in mythology are sparse, but reveal her as a figure of exceptional power and beauty. She is found in the shadows of the world and only ever seen in glimpses. 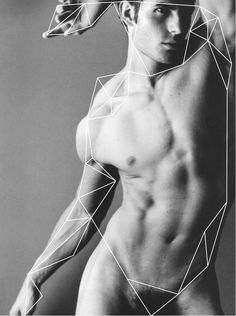 I love men and manatees: Photo

A gallery of two of my favorite things: Beautiful Manatees and Beautiful Men | 18+ Only | Contains NFSW images | SAVE THE MANATEES: {http://www.savethemanatee.org/} 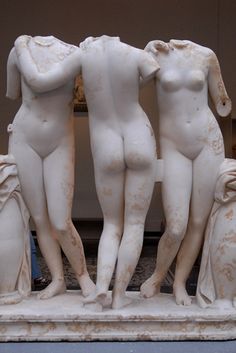 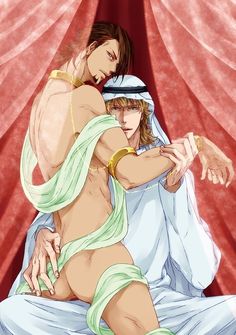