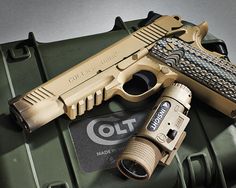 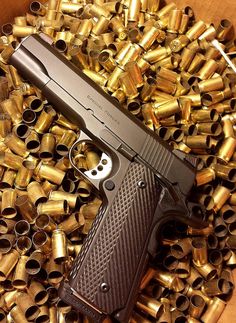 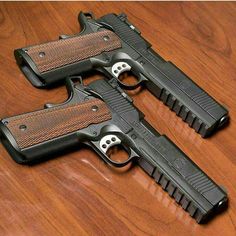 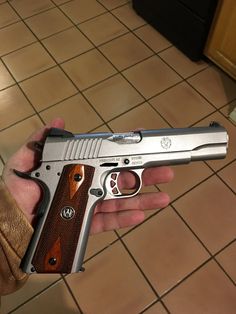 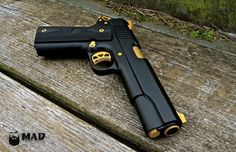 ruger 1911 black and gold - Google Search this excerpt pink instead of gold! 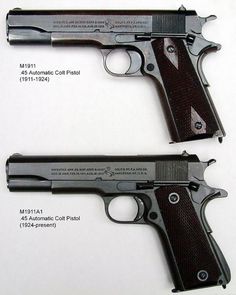 Best handguns ever made - Photos

COLT 1911A1 .45 ACP-The M1911 is chambered for the .45 ACP cartridge, which served as the standard-issue sidearm for the United States Armed Forces from 1911 to 1985. The Army 38 would bounce off natives wrapped in bamboo and high on drugs. The Colt 45 did not care & was first used in later stages of the Philippine-US War for which it and the Thompson Submachine gun were developed, and in WWI, WWII, Korea by both sides, and Vietnam. The M1911A1 is still carried by some U.S. Special forces. 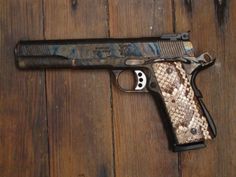 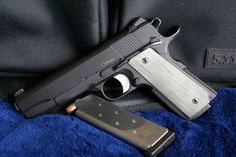 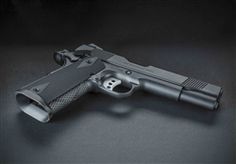 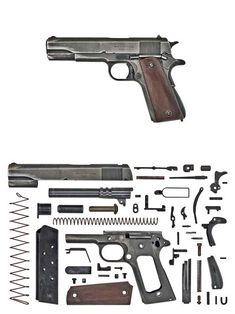 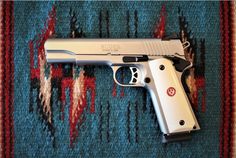 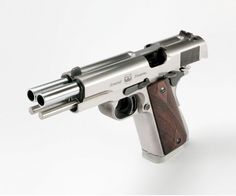 Hi, I bought my first 1911 in January and I loved it immediately so I decided to trade my Glock 21 for a Colt Combat Elite. My only problem is the slide... 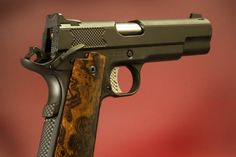