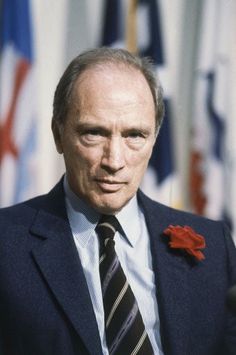 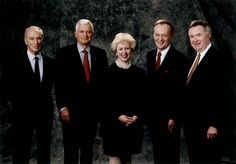 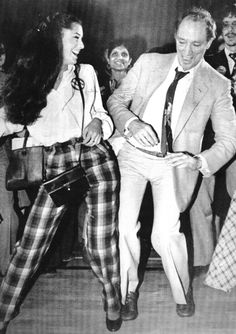 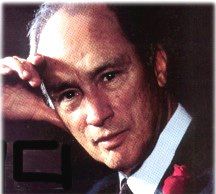 Pierre Elliott Trudeau....because he is a Canadian legend! | Tracy's Note: I need to upload images of some of my cards, letters and photos. This is my absolute favorite. I still miss him after all these years. ♡♡♡ 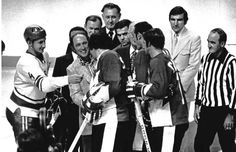 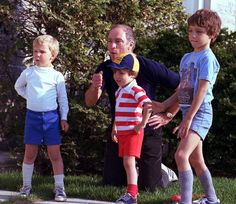 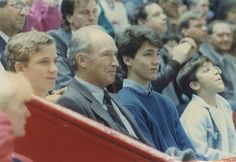 Pierre Trudeau with his sons in Peterborough Ontario on May 2, 1989 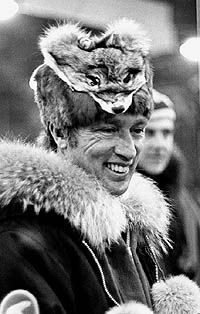 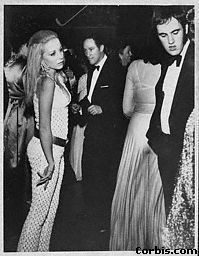 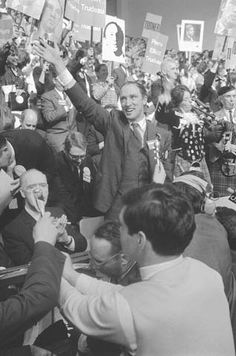 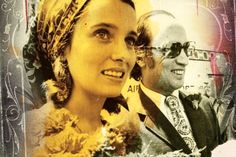 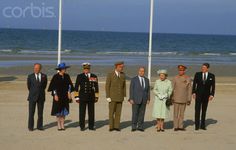 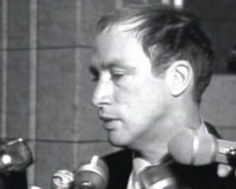 The Daily Agenda for Tuesday, May 14

Then-Justice Minister for Lester B. Pearson's government (and future Prime Minister) Pierre Trudeau telling CBC news cameras, “There’s no place for the state in the bedrooms of the nation, and what’s done in private between adults doesn’t concern the Criminal Code," following his introduction of the parliamentary act that would decriminalize homosexuality and liberalize abortion rights for women, 1967, Ottawa, Canada. 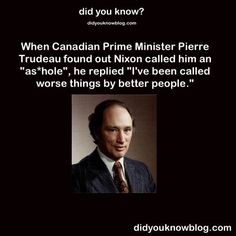 There is no such thing as a model or ideal Canadian. What could be more absurd than the concept of an all Canadian boy or girl? A society which emphasizes uniformity is one which creates intolerance and hate.