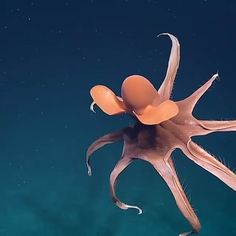 The vampire squid (Vampyroteuthis infernalis) is a small cephalopod found throughout temperate & tropical oceans in extreme deep sea conditions. Unique retractile sensory filaments justify placement in its own order, Vampyromorphida, as it shares similarities with both octopuses and squid. 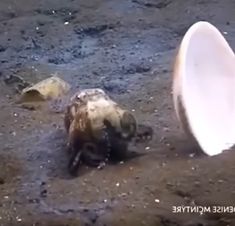 Octopuses are so smart

Octopuses are so smart and can use tools 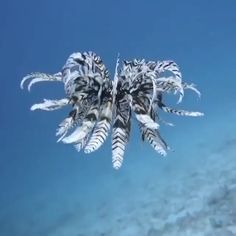 A feather star swimming. They're crinoids, marine animals that make up the class Crinoidea of the echinoderms. *See NatGeo video & for more information: https://news.nationalgeographic.com/2016/12/swimming-feather-star-video-crinoid-thailand/ 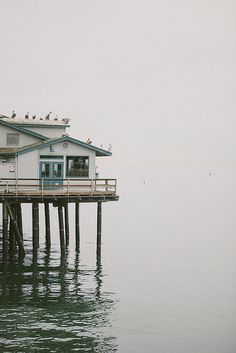 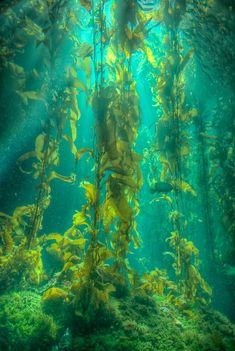 I was looking through the Biodiversity Heritage Library website last night and I came across these illustrations of seashells. I thought they were beautiful and that they would make an elegant gallery wall in a bathroom or a beach house. These images are archived from old books and journals, therefore, the color was not ideal. I did some color correction in Photoscape and formatted the images in Powerpoint to be printed on letter or ledger paper for 8' x 10' or 11' x 14' frames. The… 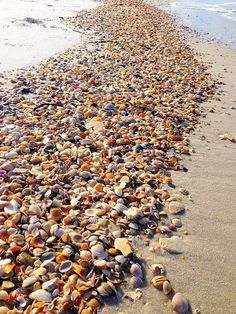 Amazing lighthouses around the world

You can see amazing pictures of lighthouses in dramatic settings around the world in Amber Books' new book, "Lighthouses: Beacons of the Sea." 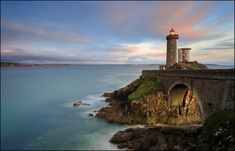 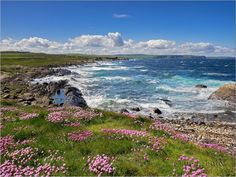 Sea Thrift in abundance at Rosehearty 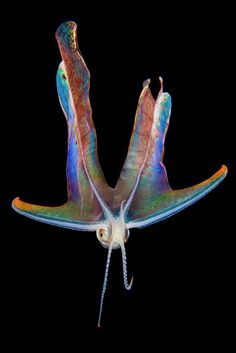 Judges reviewed thousands of entries to winnow out these breathtaking images. 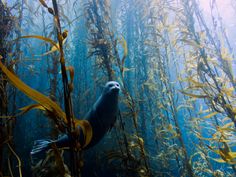 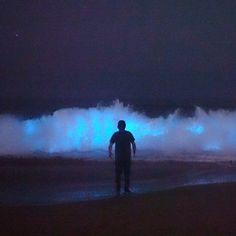 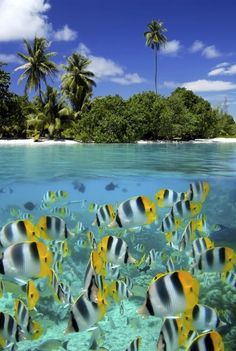 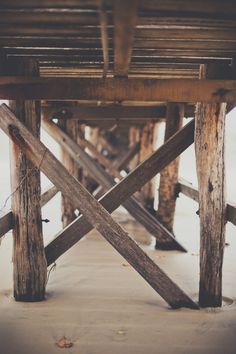 Roundup of posts from our other sites BlazePress and Linxspiration. You can check out the previous episode here – Random Inspiration #177