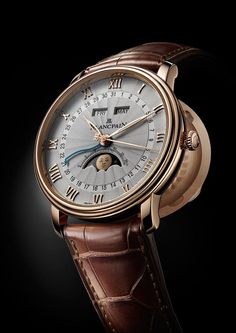 Unveiled in the early 1980s, the Villeret Collection has been synonymous with understated aesthetics and elegance ever since. For the 2010 line key design features (such as the round double stepped cases and roman numeral dials) have been respected and the classical essence of Villeret preserved, however the style has been re-interpreted and the movements brought up to date. 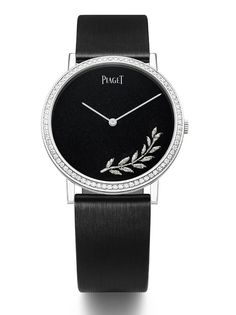 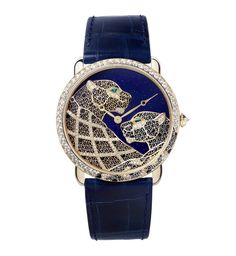 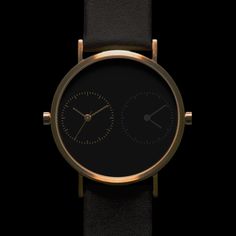 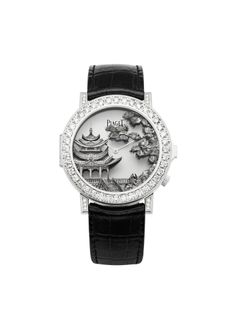 A Mythical Journey by Piaget | Piaget 2013 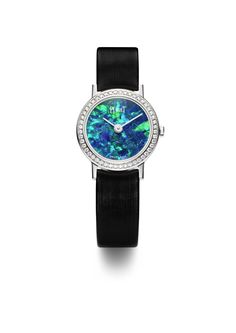 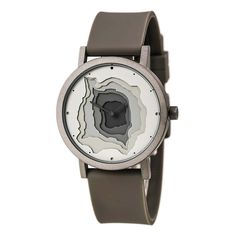 Buy Projects Watch Terra 40mm and other Wrist Watches at Amazon.com. Our wide selection is eligible for free shipping and free returns.