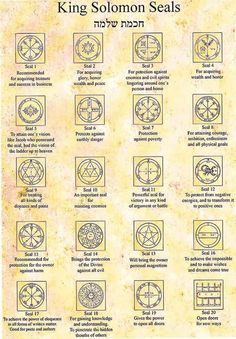 “There is no art in turning a goddess into a witch, a virgin into a whore, but the opposite operation, to give dignity to what has been scorned, to make the degraded desireable, that calls for art or for character.” ~Johann Wolfgang von Goethe 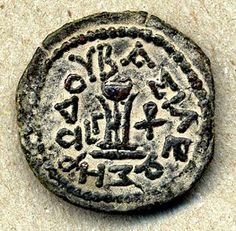 Coin of King Herod - Back

Coin of King Herod - Back

052214 Solomon's Seal ~ Amulet, 11th century; Fatimid, Egypt Ink on paper H. 9 in. (23 cm), W. 3 1/4 in. (8.4 cm) Centuries before block printing was introduced in Europe, the technique was used in the Islamic world to produce miniature texts consisting of prayers, incantations, and Qur’anic verses that were kept in amulet boxes. The text on this amulet is in the angular kufic script. The six-pointed star, a familiar symbol in Islamic art, is usually called "Solomon's seal." 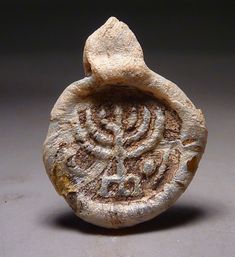 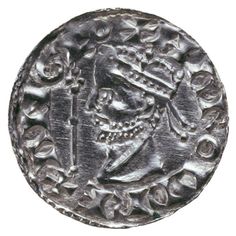