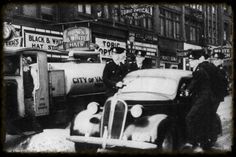 “Patrol officers headed to a call while on the sidesteps of police car, date unknown. #ThrowbackThursday” 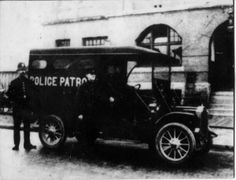 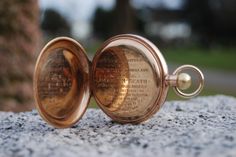 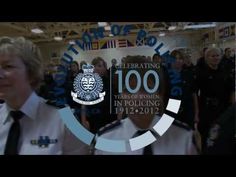 Evolution Of Women in Policing

Celebrating 100 years of Women in Policing. 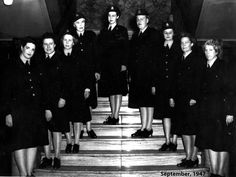 The first official uniforms for female police officers in 1947. 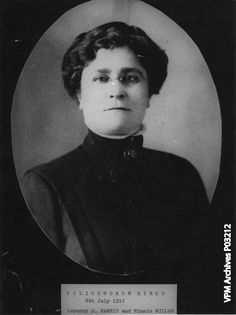 Lurency Harris was one of the first female police officers hired at the VPD in 1912. She acted as a matron in the jail, escorted women prisoners and made regular patrols of pool halls, cabarets, dances and other places where young people congregated. The VPD was the first police force in Canada, and third in the world, to hire female officers. (photo courtesy of Vancouver Police Museum) 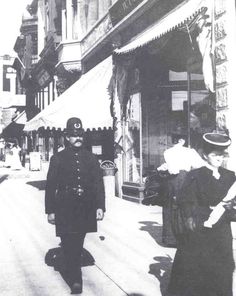 Vancouver Police Beat cop at Robson and Granville in the 1900s. 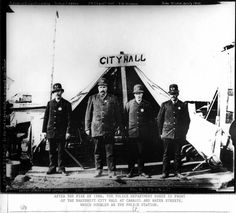 VPD officers standing in front of the makeshift City Hall at Carrall and Water Streets, which doubled as the police station after the great fire of 1886.