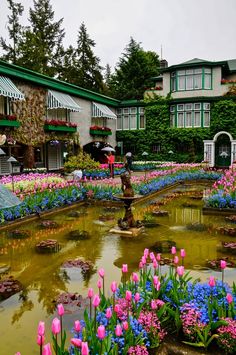 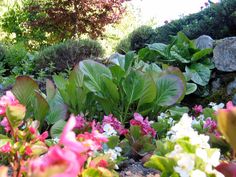 The Gardens After Dark - The Butchart Gardens 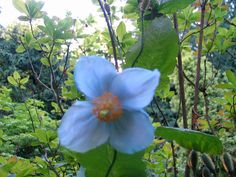 What is this incredible flower called? "Himalayan Blue Poppy" Thank you Richard! 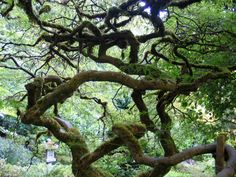 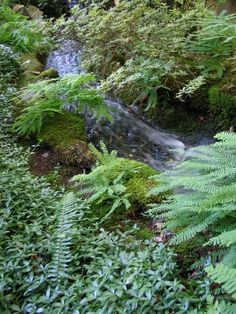 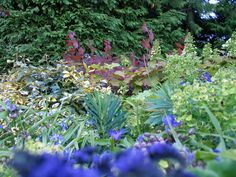 Purples and violets and magentas in Butchart's amazing gardens 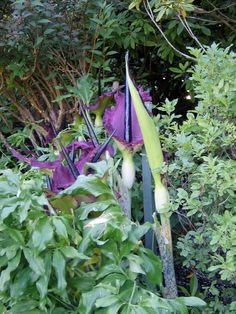 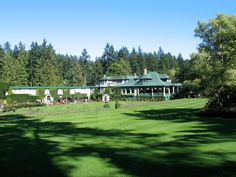 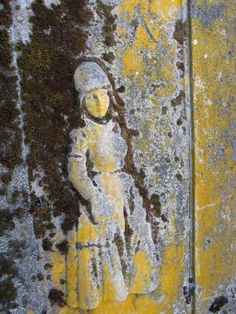 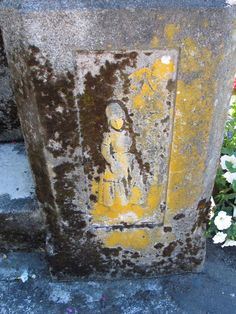 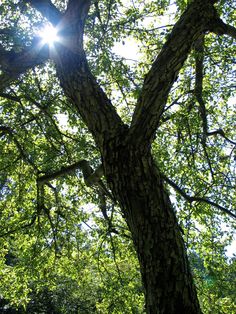 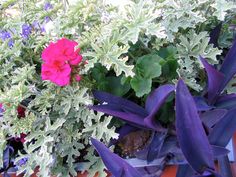 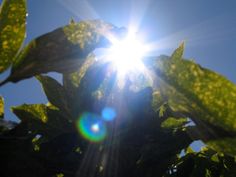 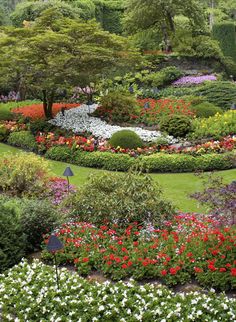