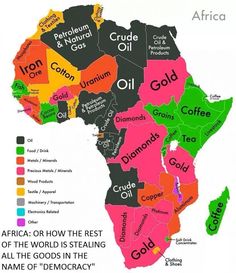 The more you know.. 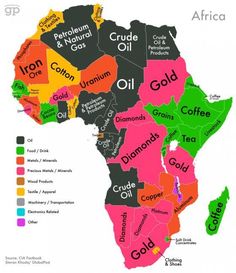 These Maps Show Every Country’s Most Valuable Exports

This Map shows the most valuable export of African Countries 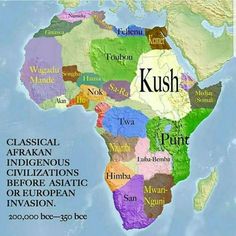 Ancient kingdoms of Africa: the origins of humanity and the first civilizations! 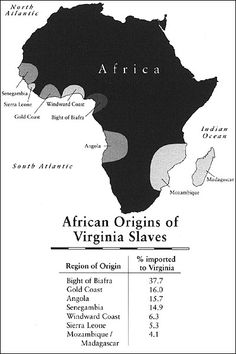 Thank you INFO for this thread pham. This thread give me power when I see this stuff and reminds of what our ancestors went thru to get me to this... 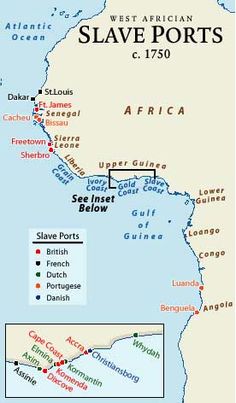 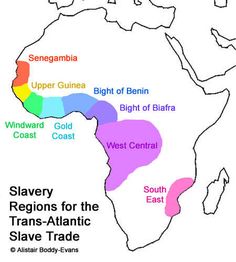 What Was the Trans-Atlantic Slave Trade?

Here is a brief review of the Trans-Atlantic Slave Trade, with particular reference to the triangular trade and recent statistics.

7969 views on Imgur: The magic of the Internet 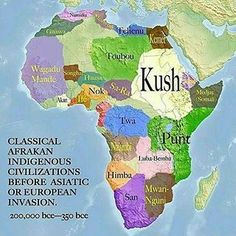 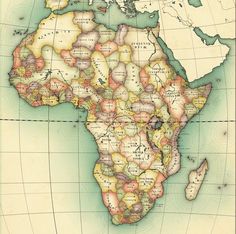 Africa, uncolonized: a detailed look at an alternate continent

What if the Black Plague had killed off almost all Europeans? Then this is what Africa might have looked like. 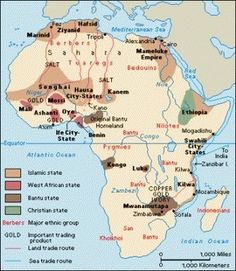 In the 1300s, Ibn Battuta saw the Mali Empire in West Africa, Mamluk Empire in the north and Kilwa in the east. He saw them in all their glory. Zimbabwe in the south was also enjoying a golden age. But in the 1400s, three new empires were on the rise to take their place in Africa: Songhay Empire, Portuguese Empire, Ottoman Empire. Continue reading 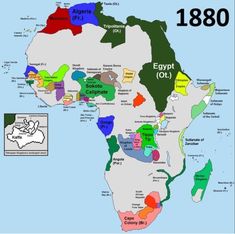 Maps on the Web

Before the Scramble for Africa, 1880. 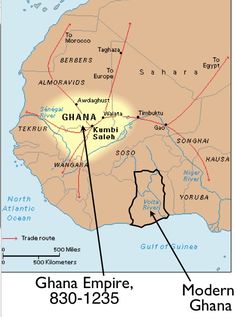 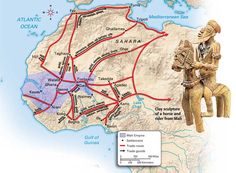 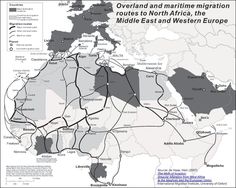