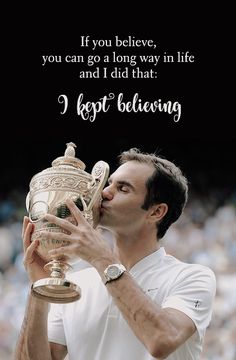 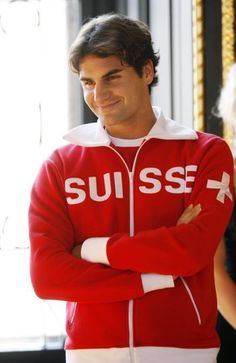 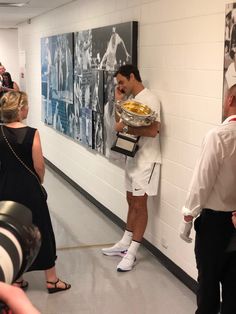 “.@rogerfederer on the phone to the President of Switzerland, @alain_berset #AusOpen #RF20” 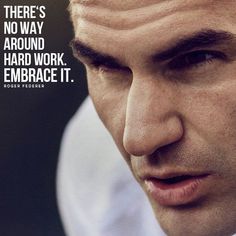 Read the greatest ever Roger Federal quotes. They will fill you with greatness. These Roger Federer quotes teach, inspire and show you the ropes. 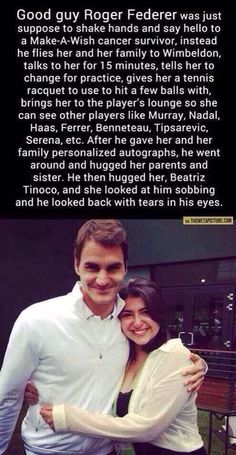 “Just when you think Roger Federer couldn't get better, you read this. The man is class on and off the court.” 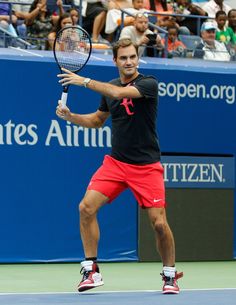 Roger Federer is denying that he receives special treatment from tennis authorities when it comes to high profile tournaments. The No. 3 tennis player in the world, 37, is taking a stand following accusations by French athlete Julien Benneteau that he was given an advantage during the last two Australian Opens because most of his matches were at night, which protected him from the grueling heat during the day. “It’s normal that he gets preferential treatment, with everything he’s done,” 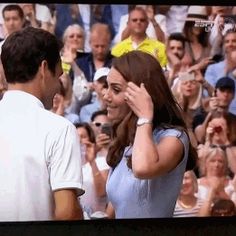 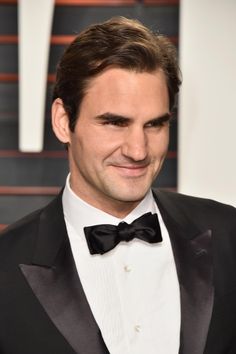 Serena Williams Calls Roger Federer The Greatest At Oscars Party, But Is He? 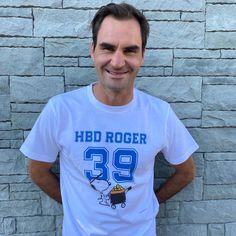 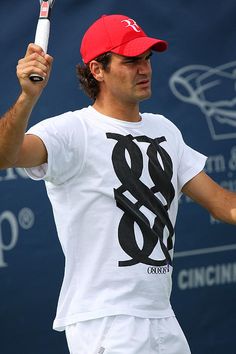 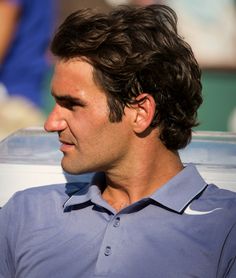 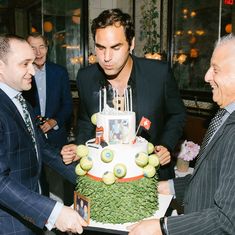 The Swiss legend may have turned 36 earlier this month, but his tennis this year has been ageless—Grand Slam titles in Australia and at Wimbledon, the latter his record eighth. 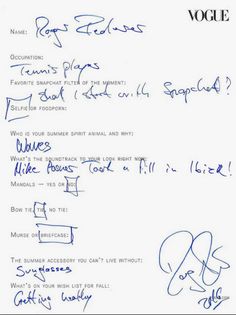 Could Roger Federer have a serious injury? Expert reveals all after analysing HANDWRITING

ROGER FEDERER is a 'loner' who may be hiding the full extent of his back injury, an expert has revealed. 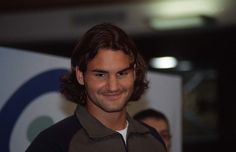 12 curiosities you didn't know about Roger Federer - Born in Basel's canton, on August 8th 1981, from a South African mother and a Swiss father. 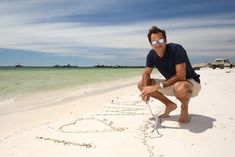 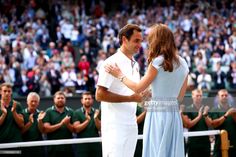 Roger Federer of Switzerland is presented with the runners-up trophy...

Roger Federer of Switzerland is presented with the runners-up trophy by Catherine Duchess of Cambridge after his Men's Singles final against Novak Djokovic of Serbia during Day thirteen of The...