It doesn’t get much more Canadian than TURTLES and Maple. Celebrate Canada 150 with a new take on one of Canada’s favourite treats! 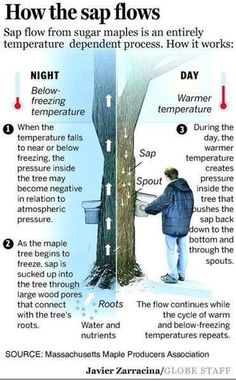 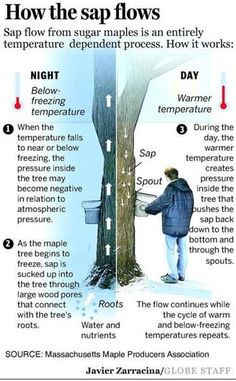 Maple mead, also called acerglyn, is made by replacing some of the honey with pure maple syrup. Here is a one gallon maple mead recipe fermented with orange and spices! 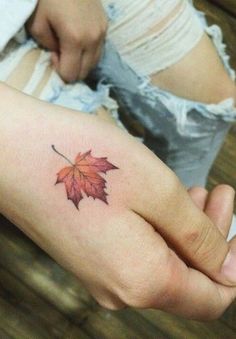 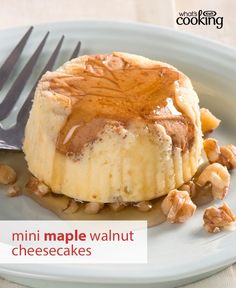 Drizzle your best Canadian maple syrup on these tasty mini cheesecakes. It's the ultimate dessert to serve at your Canada Day party. Tap or click photo for this easy Mini Maple-Walnut Cheesecakes #recipe. 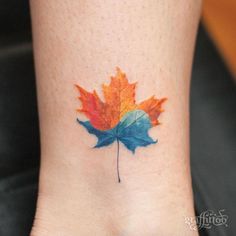 These Cinnamon Maple Meringue Cookie Recipe will surprise you (with how easy they are to make). They're gluten free and fat free and taste amazing. 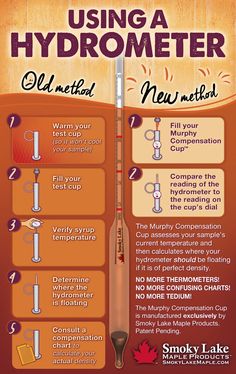 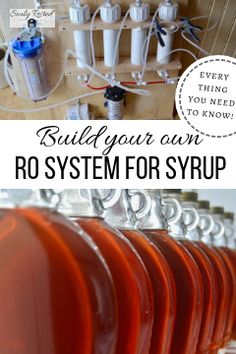 Build your own Reverse Osmosis system for maple syrup » SoulyRested

Reverse Osmosis filters the water out of your sap and saves a #backyardsugarmaker hundreds of dollars a year. Now you can totally build your own! Everything you need is right here! #DIY #maplesyrup #taptrees #makesyrup #maple #rosystem #ro #reverseosmosis #savemoneyonsyrup

The yield of sap varies greatly with the method of tapping, the size of the tree, and seasonal differences. Sap yield is usually expressed in terms of the number of tapholes, rather than the number of trees. The average yield for a taphole is from five to 15 gallons. However, under favorable conditions, a single taphole can produce as much as 40 to 80 gallons of sap in a single year. It takes about 10 gallons of sap to produce one quart of syrup. 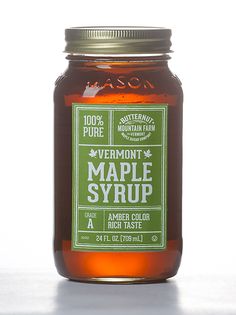 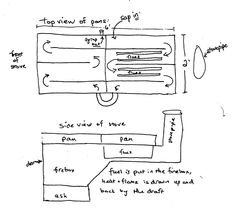 How does a maple syrup evaporator work?

Some background info on what an evaporator is: It is a system of metal pans set over a heat source. Sap constantly enters the first pan controlled by a float valve to keep a constant depth. The p... 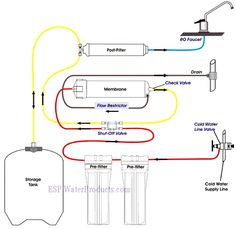